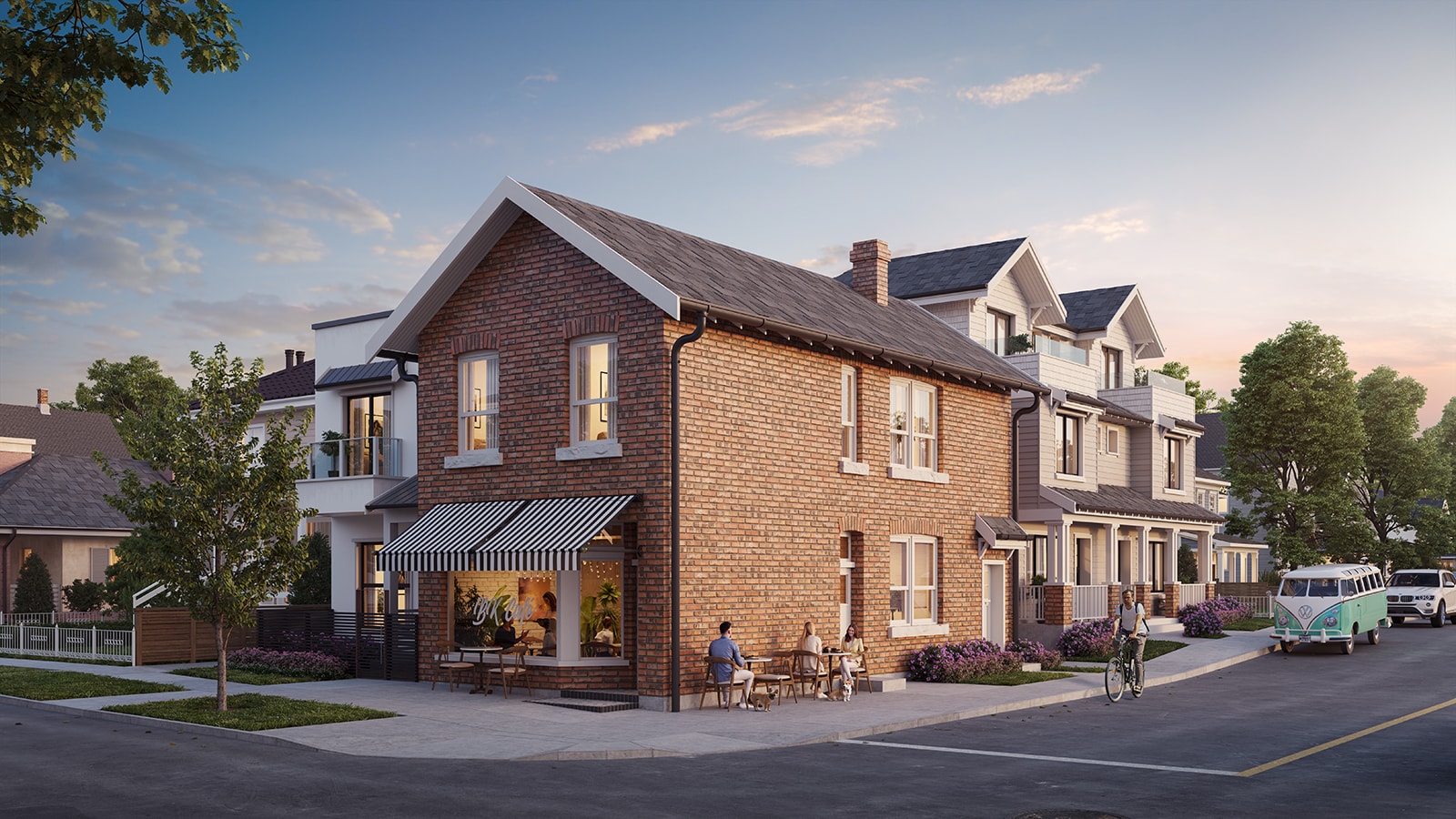 Homes that connect Vancouver’s past to the present day.

CREATING NEW STORIES THAT BUILD UPON THE OLD

Century House has deep roots and many stories. Today, it is ready for a new chapter, for new stories. Generous, open concept layouts and fresh, minimalist finishes are a welcoming backdrop for life’s moments, big and small. And every dwelling feels private—with thoughtful landscaping that separates every home. The exterior is a harmonious mix of traditional design and modern details.

a century
of heritage 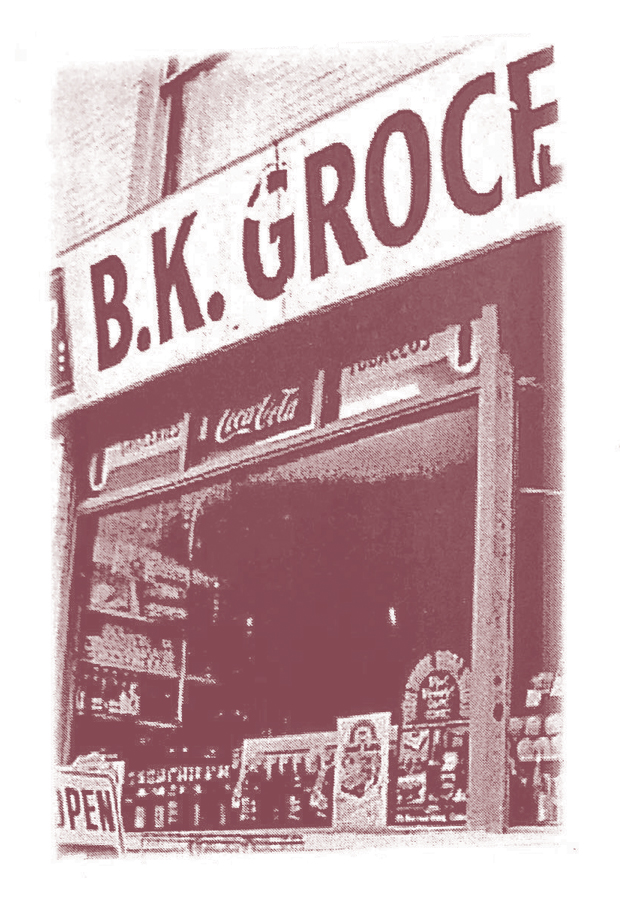 Built brick by brick and completed by Harry Bridge in 1918, the building first became Smith’s Grocery in 1922, then Thomson’s Grocery in 1925. The following 40-odd years hosted a dozen more grocers, all of British and European ancestry until B.K. Mah, an enterprising Chinese immigrant, opened B.K. Grocery in 1968. Mah and his family owned the store and lived in the building—a life where work and family life intertwined. The store remained under the name B.K. Grocery until 2014. Though a humble corner store, the building tells a significant Vancouver story, a narrative familiar to many new Canadians of yesteryear and today.

a neighbourhood that welcomes you home 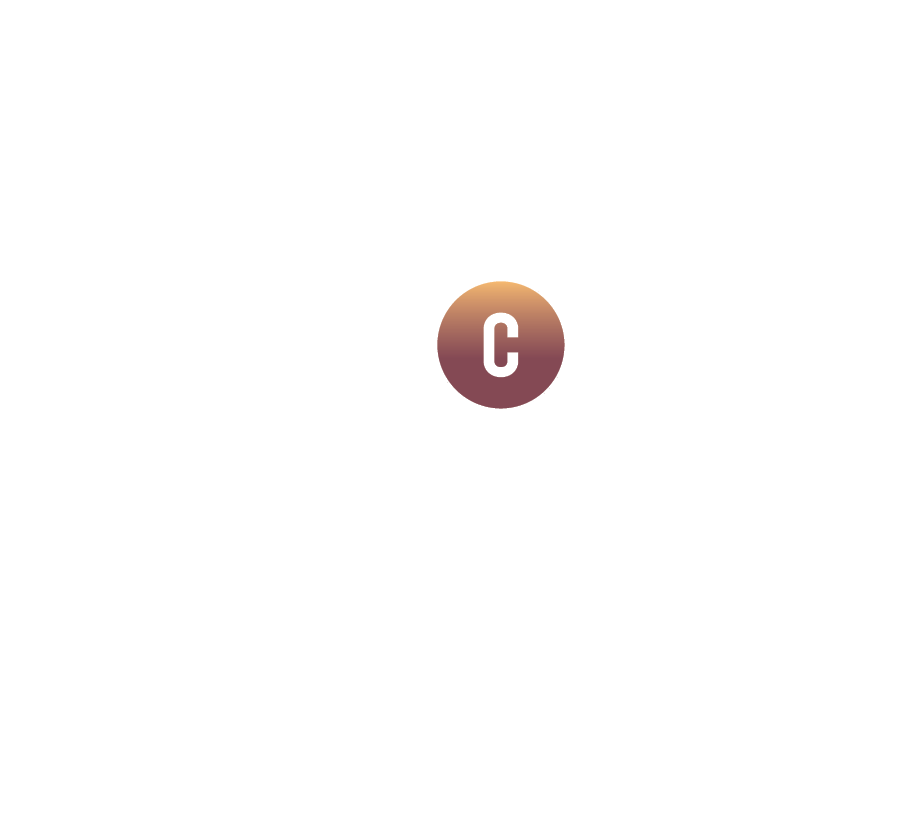 Norquay Village is a diverse neighbourhood that retains a quiet, family-oriented charm, yet amenities, restaurants, and entertainment are nearby. Schools and parks are a short walk from Century House along pleasant, tree-lined streets, with Cunningham Elementary half a block away. Walk to Victoria Drive for tasty asian cuisine or to Kingsway for amenities. Connect easily to the rest of Vancouver or beyond from Nanaimo Skytrain Station, a 13-minute walk.

Receive floorplans, pricing and features right to your inbox and enjoy the start of something new in a charming neighbourhood with deep roots.